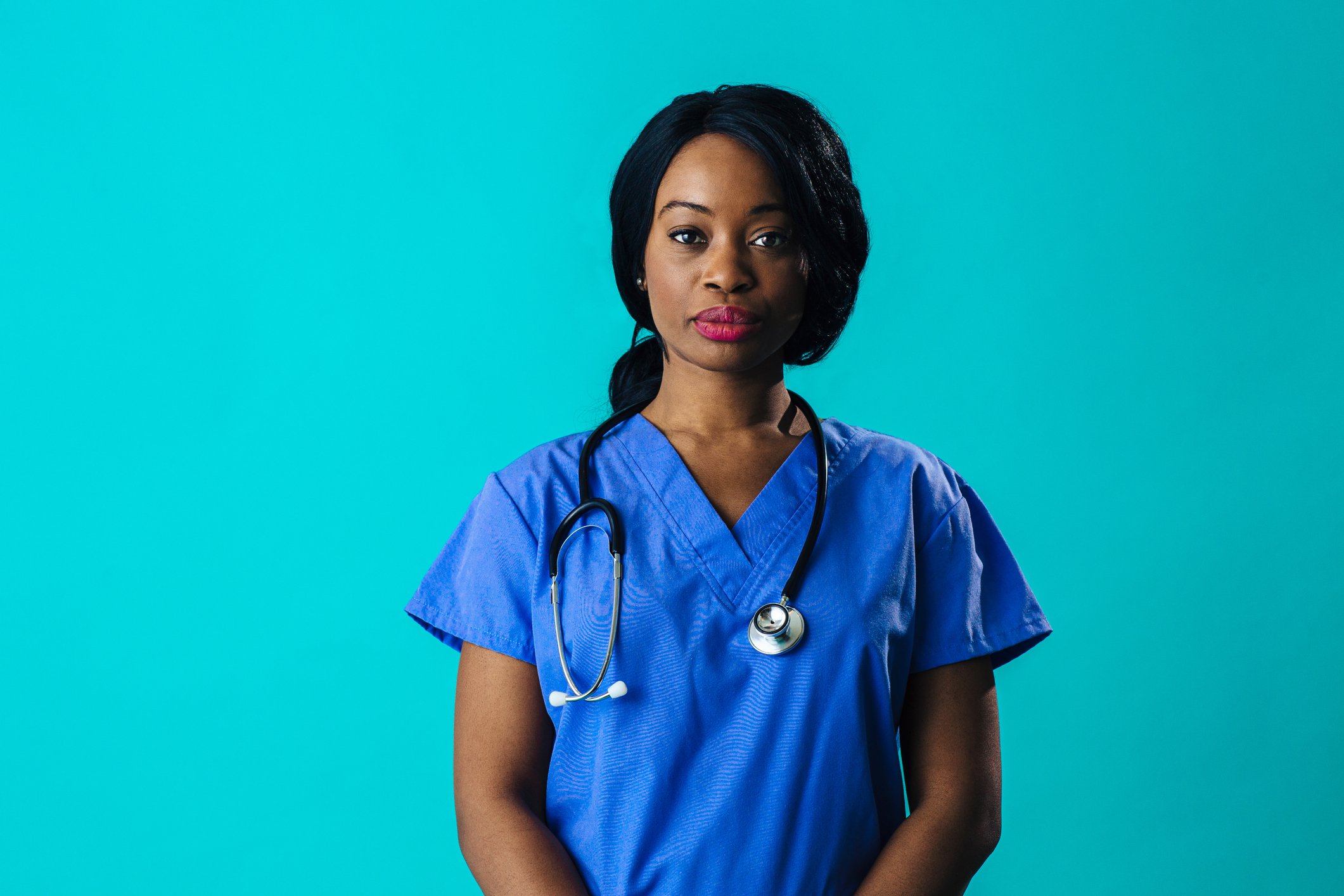 The National Commission to Address Racism in Nursing defines racism as "Assaults on the human spirit in the form of biases, prejudices, and an ideology of superiority that persistently cause moral suffering and perpetuate injustices and inequities."

The Commission surveyed over 5,600 Nurses and found racism to be a significant problem in the field. Results show:

63% of Nurses personally experienced an act of racism in the workplace with the transgressors being either a peer (66%), patients (63%), or a manager or supervisor (60%).

56% of Nurses say racism in the workplace has negatively impacted their professional well-being.

“We are still living through the structural racism that is embedded in America,” says Quanna Batiste-Brown, DNP, RN, Chief Nursing Officer in Ambulatory Care at UCLA Health. “I think addressing it in Nursing is one of the things we can do to move forward.”

Along with addressing the issue, health systems are using various strategies to help eradicate Racism in Nursing.

The Action Plan aims to drive systemwide change that will be measured and reported out publicly on a quarterly basis.

Nurses at UCLA Health established a council called Unity in Diversity (UID). The primary purpose of UID is to assess, plan, implement and continuously improve actions toward establishing an authentic environment of equity, diversity, and inclusion for patients, trainees, and Nursing staff.

Karen Grimley, PhD, MBA, RN, Chief Nursing Executive for UCLA Health told Becker's Hospital Review, "That group dovetails into the health system steering committee that's been created by our Chief health, Equity, Diversity and Inclusion Officer. So, we've tried to put a system in place that's going to identify and begin to address cultural norms that may be contributing to systemic bias and racism."

Mount Sinai Health System created the United in Solidarity Resource Guide. This guide is a catalogue of educational articles and resources to learn about racism, prejudice, and bias in America as well as causes to support the fight against injustice.

Mass General Brigham launched its first system-wide anti-racism educational program, titled Stepping Stones. Stepping Stones was designed to allow viewers to understand how racism exists and functions in our society - and how they can combat it.

Hiring Nurses that represent diverse communities is essential. They provide opportunities to administer quality care because of their understanding of various cultures, languages, gender identities, ethnicities, etc. Having diverse Nurses in leadership positions can play a crucial role in breaking down barriers such as discrimination in Nursing.

Staff from diverse backgrounds with histories of discrimination in healthcare may feel reassured when they see people who look like them in leadership positions. They may also feel more comfortable coming forward and reporting an incident of racism or discrimination.

No matter which initiatives a hospital implements, it must start with awareness and identifying any structural biases or barriers.

Marcus Henderson, MSN, RN, lecturer from the University of Pennsylvania’s Department of Family and Community Health, said “To adequately and effectively address health inequities and social determinants of health, Nursing must first look inward to address the inequity, lack of diversity, discrimination, and racism that lies within the profession. It’s not hiding. It has always been in plain sight.”