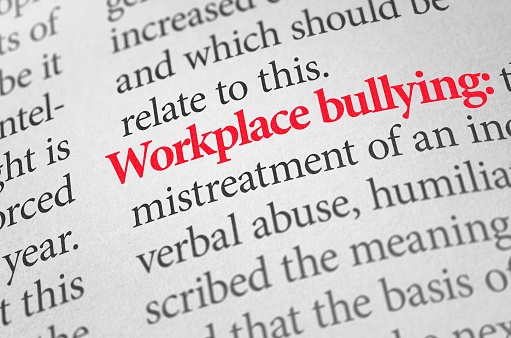 This summer, the ANA (American Nurses Association) released a new position statement regarding Incivility, Bullying, and Workplace Violence. It clearly states that “All RNs and employers in all settings, including practice, academia, and research, must collaborate to create a culture of respect that is free of incivility, bullying, and workplace violence”. Any kind of workplace violence whether it be physical, verbal or psychological is not to be tolerated and should be reported immediately. This applies to bullying incidents/workplace violence from a co-worker, patient or patient’s family member. When these incidents are allowed to continue, there are many damaging consequences including psychological, financial and a toxic work environment.

A leading long-term care nurses group is praising a tough, new “zero tolerance” the American Nurses Association has adopted regarding violence and bullying in healthcare workplaces.

The ANA announced the new policy Monday, citing a survey of 3,765 RNs that found almost one-fourth of respondents had been physically assaulted at work by a patient or a patient's family member. The survey also found up to half of nurses had been bullied in some manner by a peer or a person in a higher level of authority. ANA's statement defines bullying as “repeated, unwanted harmful actions intended to humiliate, offend and cause distress.”

The ANA's new policy includes recommendations to prevent and handle violence like encouraging employees to report incidents of violence, avoiding blaming employees for violence perpetrated by non-employees and developing a violence prevention program aligned with federal health and safety guidelines.

“Taking this clear and strong position is critical to ensure the safety of patients, nurses and other healthcare workers,” wrote ANA President Pamela F. Cipriano, PhD, RN, NEA-BC, FAAN, in a statement. “Enduring physical or verbal abuse must no longer be accepted as part of a nurse's job.”

“Studies have shown that more than half of certified nursing assistants [CNAs] are victims of assault and battery at least once every week,” Eliopoulos told McKnight's. “Staff need to be better prepared to identify violence-prone individuals, prevent violent acts, and manage them should they occur.”

Take a stand against workplace bullying.