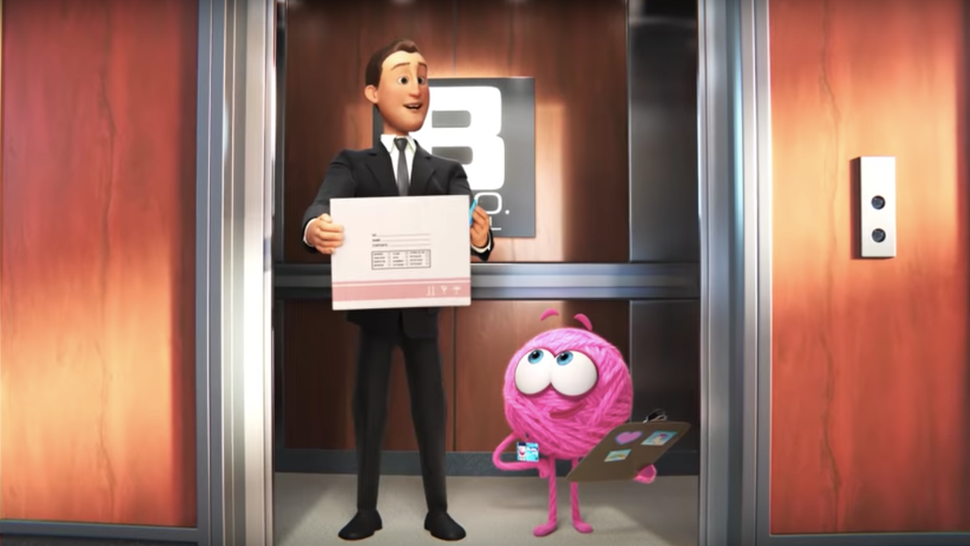 The eight-minute film, titled Purl, emphasizes the importance of workplace inclusivity and diversity. Writer and director, Kristen Lester, used her own experiences in the animation industry for Purl's story.

“It’s based on my experience being in animation”, says Lester, “my first job, I was like the only woman in the room and so in order to do the thing that I loved, I sort of became one of the guys. Then, I came to Pixar and I started to work on teams with women for the first time and that actually made me realise how much of the female aspect of myself I had sort of buried and left behind”.

This film emphasizes complaints about male-dominated industries and how they're still way behind in terms of hiring diverse teams, publicly reporting those figures, and properly onboarding a new employee. HR managers believe those things are key to preventing toxic or alienating work cultures.