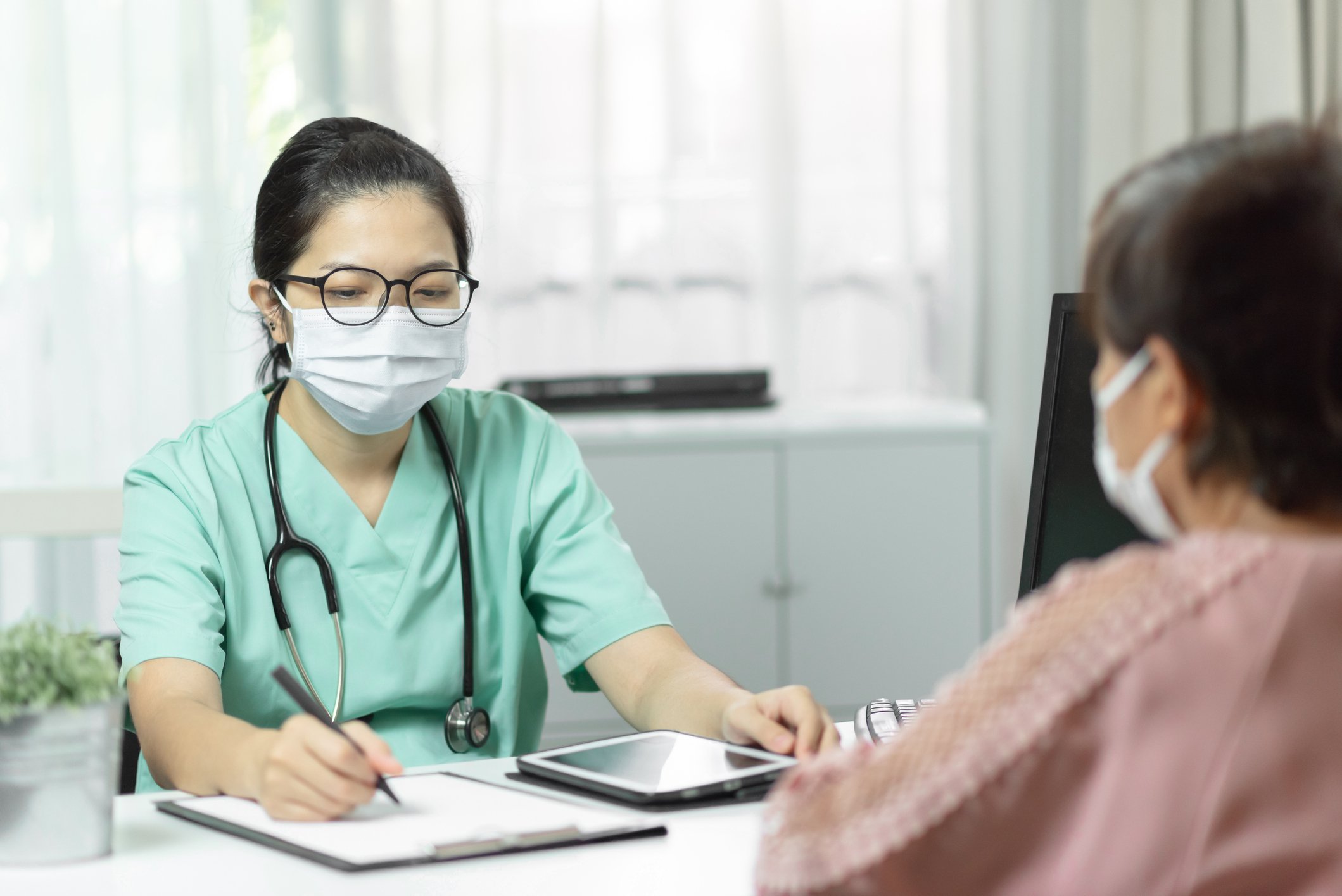 Why You Should Work as a CNA While in Nursing School