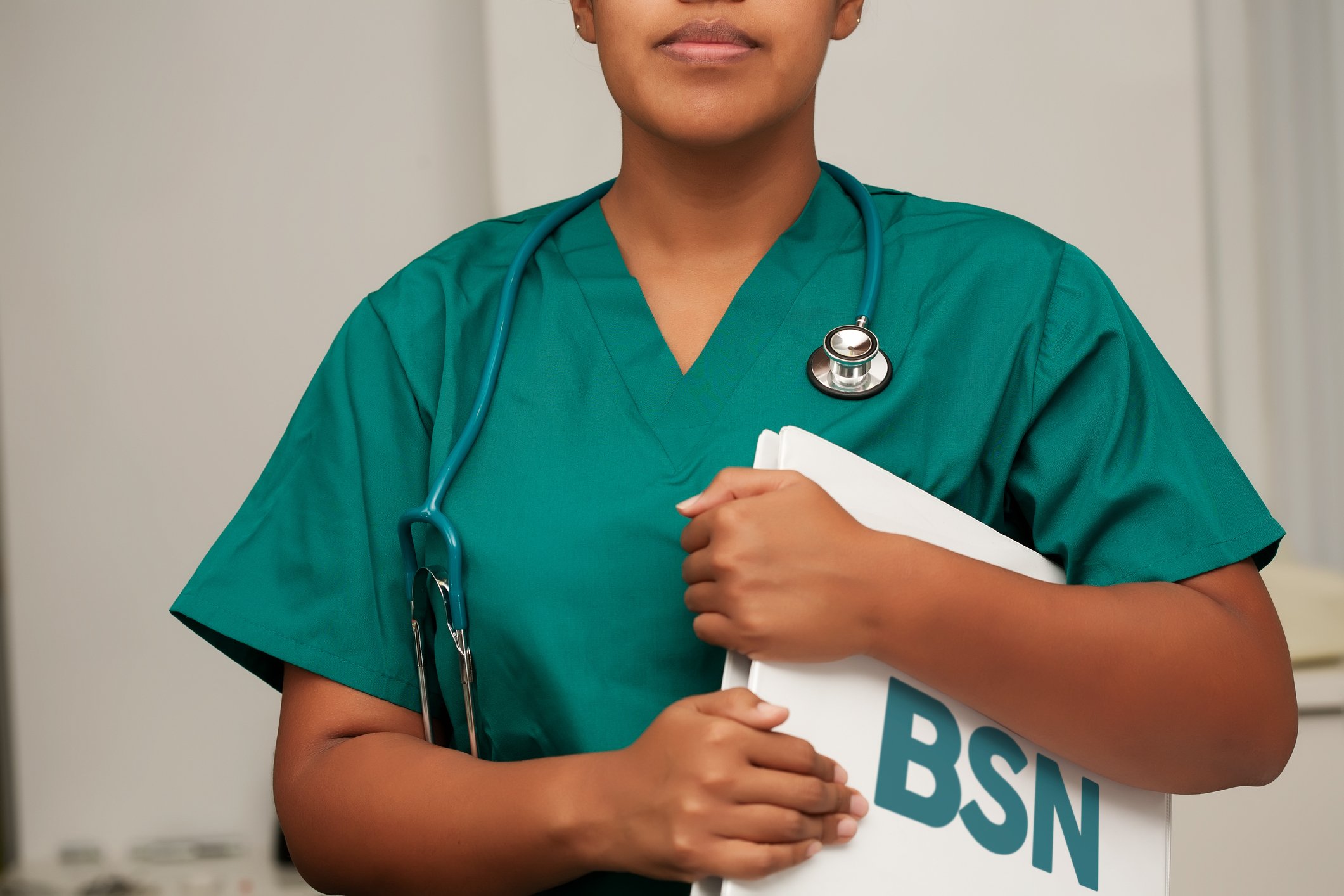 One positive thing to come out of the COVID-19 pandemic is the renewed appreciation for healthcare workers, particularly Nurses. This appreciation is leading to an increase in Nursing school applications.

Donna Havens, PhD, RN, FAAN, Dean of Nursing at Villanova University M. Louise Fitzpatrick College said, “For the first time in my career, which has been a long one, folks truly get what Nurses do and they see how important and rewarding a career it is. Some would say Nurses are the glue, especially in hospitals and healthcare organizations."

Havens believes another reason for the uptick in applications is from the record unemployment that has resulted from the pandemic. People in struggling occupations may look to Nursing as a rewarding and stable profession.

Widener University spokeswoman Emily A Barrett said, "Historically speaking, economic downturns translate to an increase in Nursing programs due to industry stability and growth, which is projected to rise 15 percent by 2026 according to the U.S. Bureau of Labor Statistics."

Sandra Russo, Chair and Director of the Nursing program at Touro College in New York said, "This year, I have 20 students on a waiting list to get into my program, so the demand is much higher."

According to US News, the number of applications to Regis College's on-ground and online Nurse Practitioner programs are currently 10% to 15% higher than normal.


Kevin Finn, Dean of Colby-Sawyer School of Nursing and Public Health said, the one thing he sees in common on the applications is a desire to help.

The incoming Nursing class is 34% larger than last fall's. The college will have 90 students enrolled in its Nursing program in September, an increase from 62 students last year.

The University of Kansas School of Nursing said it’s currently at capacity on applications. In fact, they’ve increased their Salina branch because of so many people who now want to be a Nurse.

Nurses are in demand. Getting into Nursing school was already extremely competitive before the pandemic. Nursing schools may become even more selective with the increase in applications. Future Nurses should focus on boosting their credentials.