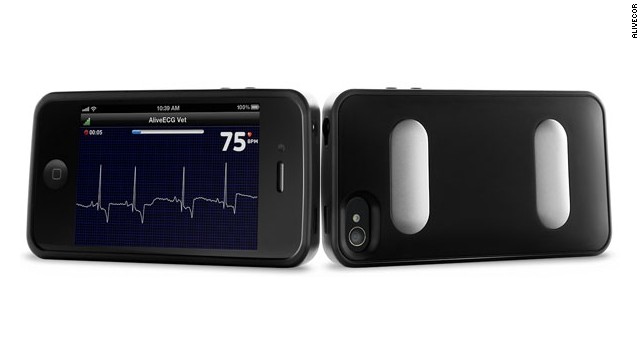 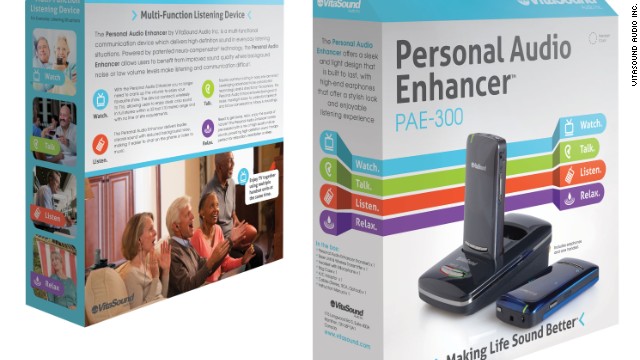 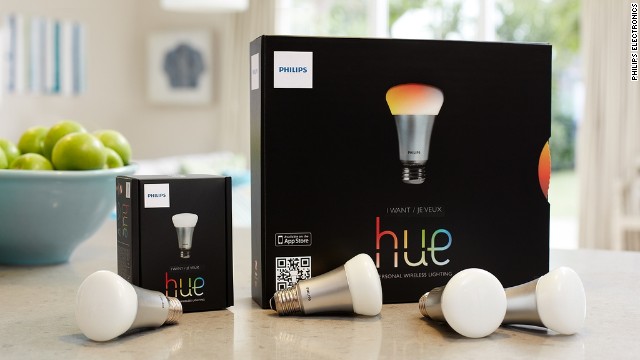 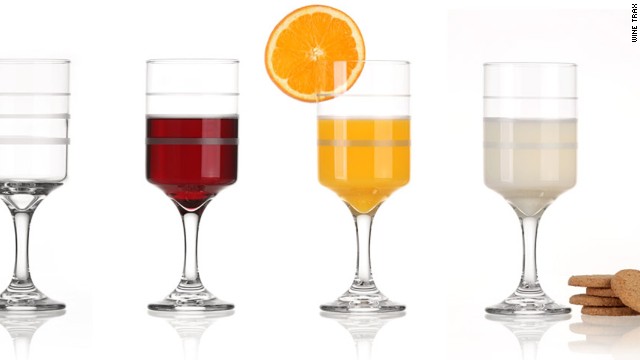 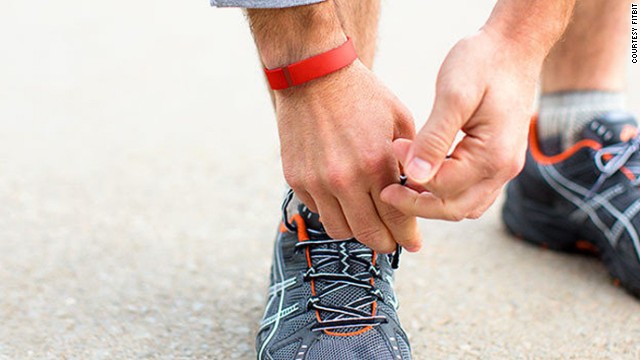 Diana Kamyk discusses the opportunities and challenges of her position as head of the U.S. diversity and inclusion program for Bayer Corp. 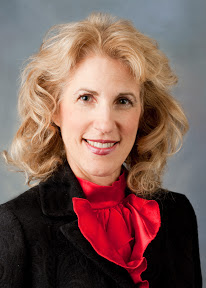 Diana Kamyk has dedicated her career to creating a diverse and inclusive work environment. As the head of the U.S. diversity and inclusion program for Bayer Corp., she makes it her mission to foster and facilitate a spirit of understanding within the workplace. The company has been recognized multiple times by Working Mother as a top company for working mothers while under Kamyk’s leadership. She oversees the diversity program at Bayer, of which the Women’s Leadership Initiative is a part. The Initiative aims to increase the number of female employees in managerial positions within the company. In addition, Kamyk helped found Bayer's Diversity Advisory Council, which facilitates and promotes diversity through various conferences and workshops.

How does Bayer's diverse workforce drive and promote innovation?
Through our U.S. Bayer Diversity Advisory Council, we incorporate diversity and inclusion initiatives — such as the Diversity Conference, Women’s Leadership networks and mentoring/coaching programs — into our business strategies and daily operations as a means to foster professional growth and to help build upon our culture. These efforts collectively help support the company’s belief that the more diverse the workforce, the more creative and innovative the results.

What are the goals of Bayer's various diverse employee networks?
Each network has between 50 and 450 members. Some develop new initiatives for their work locations, others get involved in job-related issues in science or the pharmaceutical industry. Their priorities range from doing voluntary work in schools, to promoting women in leadership positions, to offering a safe and inclusive workplace for homosexual, bisexual and transgender employees.

How does Bayer facilitate a work-life balance for moms?
The ProMoms professional network is a forum that allows working moms to learn from and provide support to each other. It creates awareness and understanding among all Bayer employees of the diverse roles of working moms and the contributions they offer to the workplace.

Bayer HealthCare in Berkeley, Calif., opened a new child care center in 2012 with space for 150 children, ages newborn through kindergarten. The child care center serves both children at Bayer and within the West Berkeley community. Bayer recognizes the importance of early childhood development. Therefore, providing an environment where a child can learn and develop to his or her full potential is critical in the maturation process and something that Bayer highly values.

What's the biggest challenge you face in your diversity role, and how do you overcome it?
With operations touching all corners of the globe, working with employees from varying cultures presents a wide range of challenges. Beliefs and priorities as they relate to diversity vary from country to country, so there is certainly a learning curve that we have to take into account as we work to implement unique programs — ones that are impactful and meaningful to employees — that support the foundation of diversity and inclusion across the globe.

Educating myself about each unique culture and understanding our specific employees, basically learning what works and what doesn’t work, has been invaluable for the creation of such plans. For anyone working at a global company, being able to think outside of your own borders and to understand other cultures is imperative to success.

Losing weight is never easy. Every pound you shed is the direct result of your dedication to healthy eating and regular exercise. To commemorate the 100th episode of The Dr. Oz Show, Dr. Oz welcomed 100 individuals who had lost over 100 lbs each – and each member of the “Oz 100” shared their #1 tip for weight loss.

Whether you are trying to lose a few pounds or 100, there are some surprising secrets you may not know. Test your weight-loss know-how with The Oz 100 Ultimate Weight Loss Quiz.