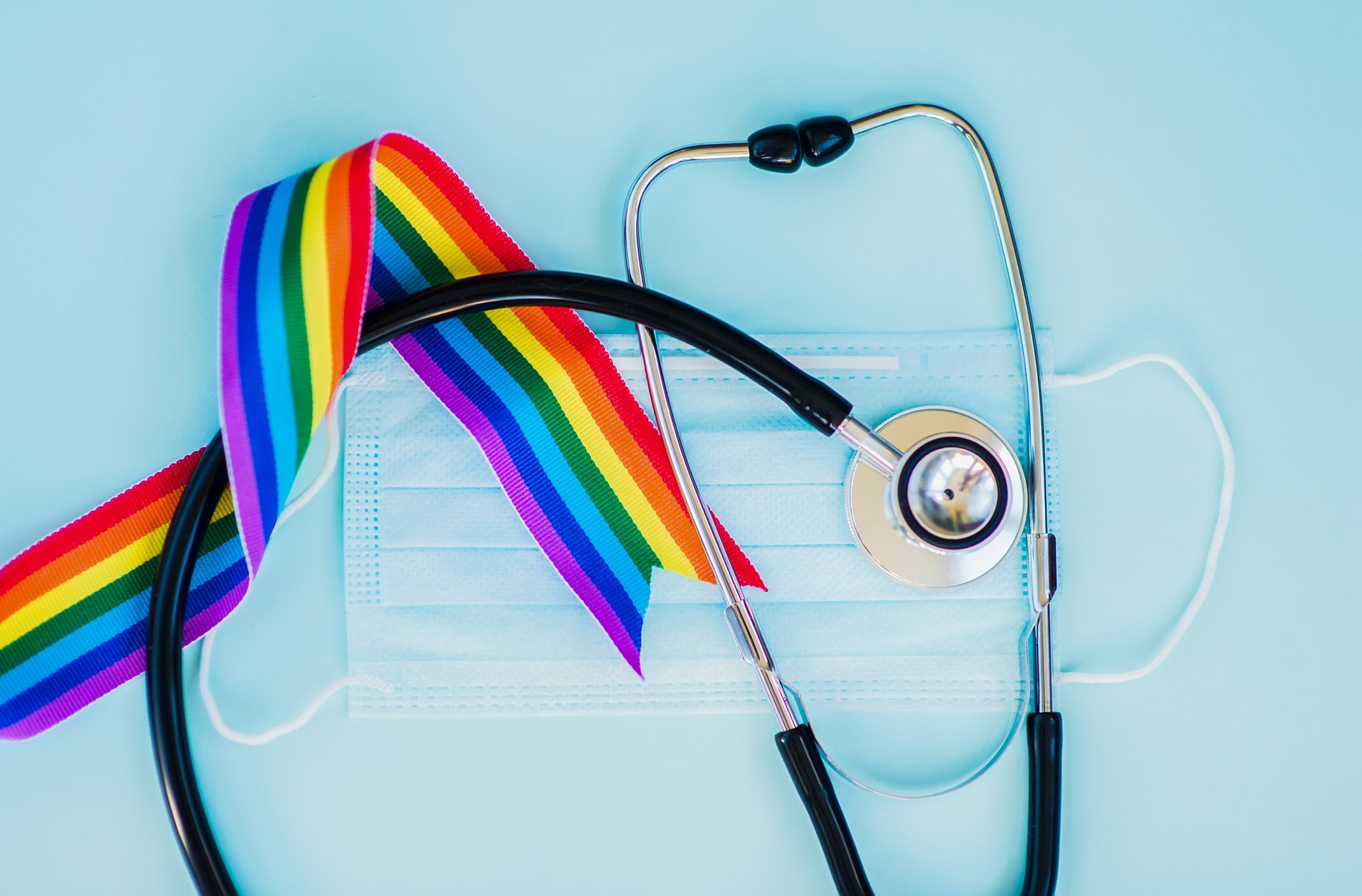 LGBTQ+ health is a growing national concern due to increasing evidence of health care disparities experienced by the LGBTQ+ community.

LGBTQ+ people face many barriers within health care, including discrimination, ignorance, and fear. So it can be difficult for these patients to confide in and trust healthcare providers. However, there are things that can be done to make patients feel more comfortable.

According to a Johns Hopkins Nursing article by Alex Nava, small but powerful expressions of affirmation and acceptance of support like wearing a rainbow pin, tells the patient that you see them and they are welcome there.

Increasing your knowledge of LGBTQ+ health can help you provide more culturally sensitive care. There is plenty of educational content out there like the field guide published by the Joint Commission called, Advancing Effective Communication, Cultural Competency and Patient and Family-Centered Care for the LGBTQ+ Community. Healthy People 2020 is another great resource to check out.

You should be aware of using terms correctly and avoiding others that may offend someone. DiversityNursing.com offers a great glossary of terms to help you!

According to Nurse.org, a LGBTQ+ patient may “scan” an environment to determine if it is a safe place to reveal personal information. To make patients feel more at ease, they recommend your reception or waiting room area include:

Your health organization should also use gender-inclusive medical forms.

You should ask the patient what pronouns they use. It is also important that you correct other staff members who may address the patient incorrectly, even when the patient isn't around.

Ask open-ended questions such as “Tell me about yourself? Are you involved in a relationship?” But don't assume anything, let the information they share guide the rest of your interview.

According to the Hospital for Special Surgery (HSS), you should be aware of issues particular to, or different for, the LGBTQ+ population such as:


Patients often feel better talking to someone they can relate to. Hiring members of the LGBTQ+ community as part of your staff is great for patients and the organization. These team members can become mentors for others.


We as Nurses can help LGBTQ+ patients feel safe and supported by implementing these suggestions. 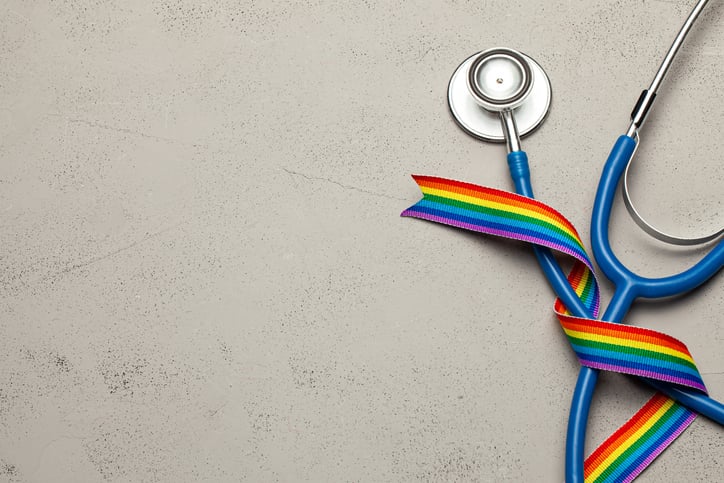 The PRIDE study is the first of its kind. It aims to follow the same large group of LGBTQ people over the span of the next few decades. Enrollement is open to anyone who resides within the United States, identifies as a gender or sexual minority, and is over 18, its enrollment has surpassed 6,000 since launching in May.

We still lack a comprehensive understanding of the ways that being an LGBTQ person can influence one’s overall health, or of health disparities within the LGTBQ community itself. Researchers, Juno Obedin-Maliver and Mitchell Lunn, at the University of California–San Francisco are hoping to close that gap.

“Sexual and gender minorities make up between 2 and 6 percent of the population, however sexual orientation and gender identity are rarely asked about in health studies and they’re not included in fundamental metrics like the Census,” said Juno Obedin-Maliver, one of the principal investigators with the landmark effort, which is aptly titled the Population Research in Identity and Disparities for Equality Study — more simply referred to as the PRIDE Study. “It’s critical we have visibility into the health and health care experiences of these populations so we know where to direct our efforts. Without data, we’re flying blind.”

One of the big barriers we often found trying to encourage people to teach medical students, doctors or other health care providers about LGBTQ+ people was they said, “Well, there wasn’t enough evidence about the health care needs of the community.” And we kept giving lectures and complaining that the studies weren’t being done. We knew that health disparities were there, but we didn’t know how bad, how deep, how broad the problems were, or how comprehensive, because there wasn’t inclusion often in national studies. So Mitch and I said, “We’re both researchers, we’re both clinicians. Let’s stop complaining and do something about it.”

The goal is to eventually enroll about 100,000 people and follow them over the next 30 years, collecting data through an annual questionnaire. Questions will cover a range of health and social topics, such as physical activity, sleep, mental health, quality of life, insurance status, emergency care use, access to care, income, educational attainment, and family and social connections.

“People are excited — it feels like they’re hungry to be heard and represented,” Obedin-Maliver said. “The PRIDE Study is by and for the community. Yes, it’s academically rigorous, but it’s also a labor of love and a commitment to giving back.”

For more information or to enroll in the PRIDE Study, which is based at the University of California-San Francisco, visit https://pridestudy.org.