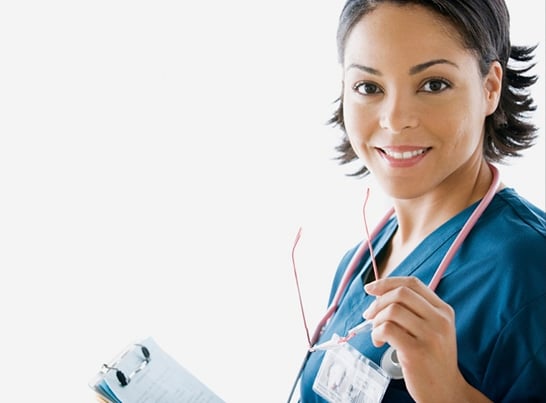 In some hospital wards, important spaces such as nourishment rooms are located far away from a nurse's typical path. Jammed patient-care corridors create excessive noise, and high foot traffic raises the potential for interruptions. Supplies are stocked in various rooms, leading nurses to "hunt and gather" to find materials.

Experts say some nurses walk up to five miles during a typical shift. Even seemingly minor changes to improve the alignment of a facility layout for better caregiver workflow can have significant benefits.

"Imagine if a pilot was flying an airplane and trusted with keeping passengers safe, but instead of located in the cockpit, the necessary tools and controls were spread around the cabin of the plane," Zadeh says. "New medical practices and technology have emerged during the past decade, and facility design should adapt to these changing practices so that caregivers can perform better on their critical tasks."

Data confirms the average hospital has an infrastructure that is roughly 30 to 40 years old, says Zadeh. "They can be designed innovatively and smartly for today's fast pace of care. We hope this tool offers planners, designers and managers doing a facility renovation or addition a way to spot the missing links in their floor plans and to make work processes more efficient through research-based design."