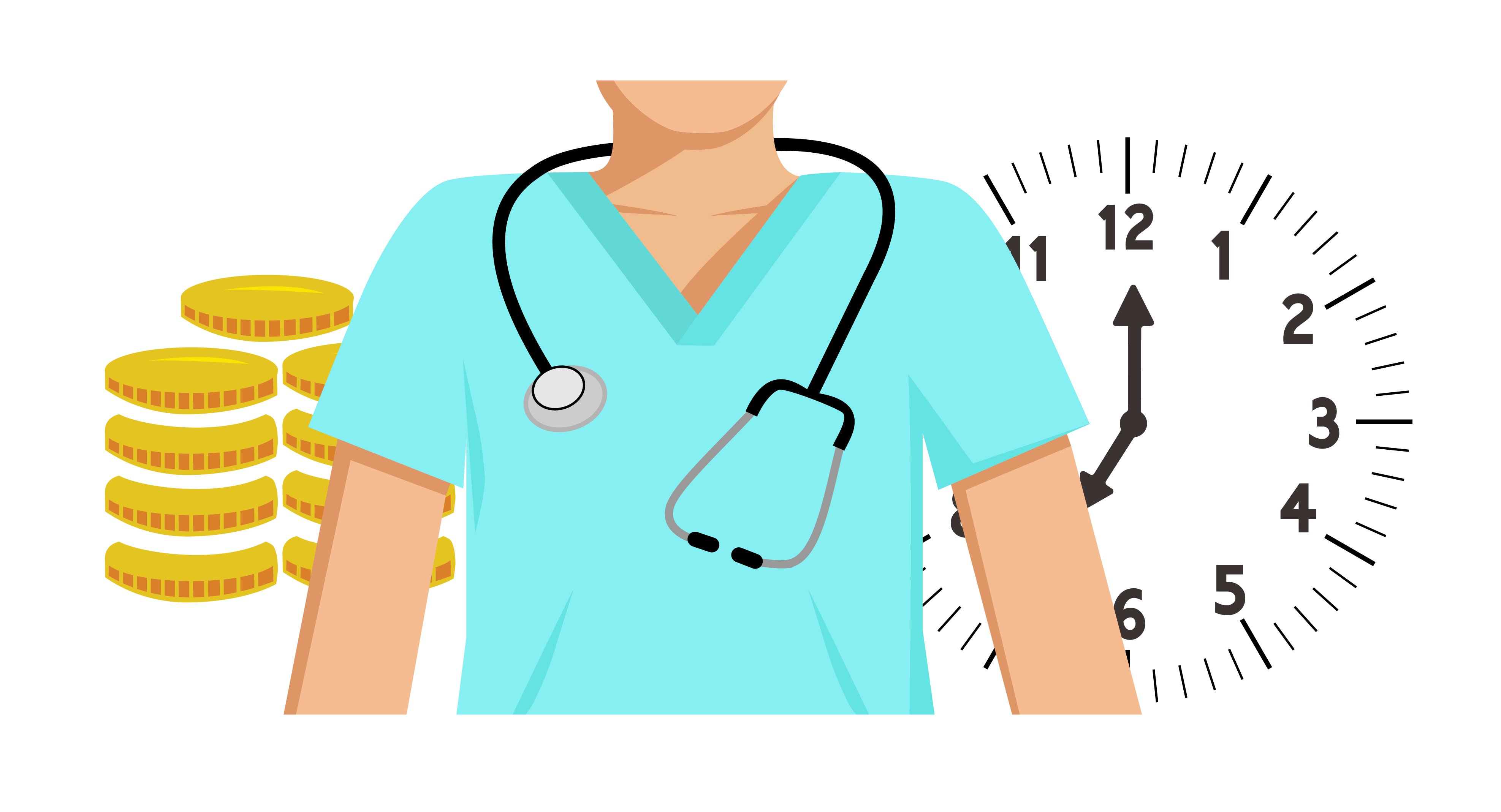 A 2021 list ranking the best-paying states for Nurses has been released by Business.org. They calculated this list by comparing the average Nursing salary to the average income to find the percentage difference. Then they calculated how many hours Nurses must work to afford rent.

Here are some key points from the report:

Over 2.9 million Nurses work in the United States, and make an average salary of $77,460 per year.

Hawaii topped the list, with Nurses making 89% more than other occupations for a total salary of $104,060.

Washington DC ranks last on the list. Nurses in DC make only 5.6% more than the average salary for all other occupations.

Nationally, Nurses work an average of 29.5 hours to be able to afford a month’s rent. The national average income requires 42.7 hours of work to afford rent.

Following Hawaii, the other top states for Nursing salaries are Nevada, California, Oregon, and New Mexico.