Nurses Should Know What Dangers Mothers Face After Giving Birth 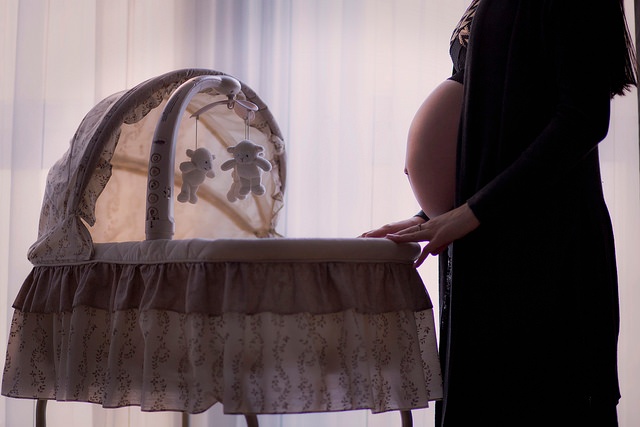 ProPublica and NPR launched a project about maternal deaths and near-deaths in the U.S. In recent months, mothers who nearly died in the hours and days after giving birth have repeatedly told ProPublica and NPR that their doctors and Nurses were often slow to recognize the warning signs that their bodies weren't healing properly.

Discharge materials the hospital sends home with new mothers can be vague and confusing. The reports show the same themes through many of these survivors’ recollections. They frequently said they knew little to nothing beforehand about the complications that nearly killed them. Even when the women were convinced something was terribly amiss, doctors and Nurses were sometimes slow to believe them. Mothers especially lacked information about risks in the postpartum period.

A study by MCN: The American Journal of Maternal/Child Nursing surveyed 372 postpartum Nurses nationwide and nearly one-third of the respondents had masters or doctoral degrees. The survey found that:

Researchers found that Nurses could be quickly educated with short, targeted information. Using insights from the focus groups, an expert panel developed two standardized tools: a checklist and script that nurses could follow when instructing new mothers and a one-page handout of post-birth warning signs that mothers could refer to after they returned home, with clear-cut instructions for when to see a doctor or call 911.

An estimated 700 to 900 women die every year from pregnancy and childbirth-related causes, according to the Centers for Disease Control and Prevention. The only way to bring this number down is for everyone to be more aware of what the complications are and how to prevent them.