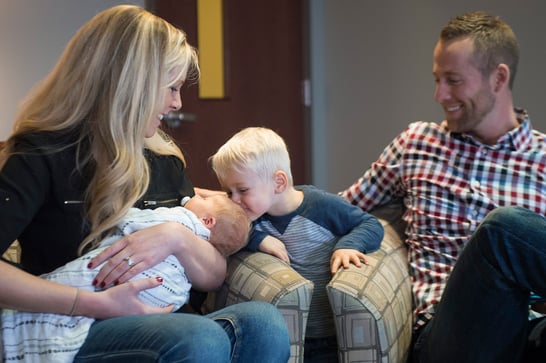 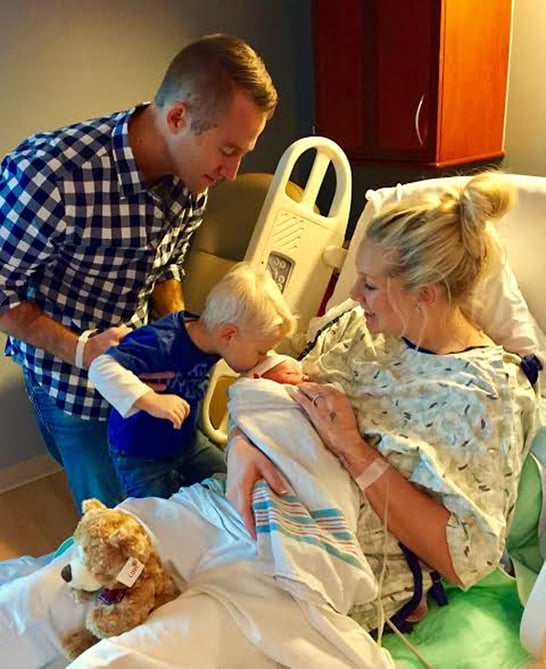 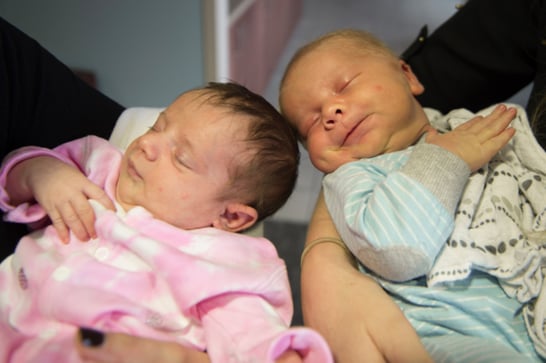 A 15-year-old California softball player is reportedly fighting for her life days after a brain aneurysm led her to collapse on the field.

Dana Housley told her coach she “felt dizzy” before collapsing on the field, according to ABC's Los Angeles station KABC.

She was taken to Kaiser Permanente in Fontana, California, where she is on life support, according to KABC. Hospital officials did not comment further on the case, citing privacy laws.

As Housley’s teammates rally with messages of support with the hashtag #PrayforDana, experts said that the teen’s case can help put the spotlight on this mysterious condition that affects an estimated 6 million Americans.

Experts are quick to point out that Housley’s activity on the softball team likely had no bearing on her developing a brain aneurysm or having it rupture.

“The biggest mystery is why they form,” Christine Buckley, the executive director of the Brain Aneurysm Foundation told ABC News.

Just two days after Housley’s hospitalization, a teen baseball player reportedly died after being hit by a baseball. In that case, the cause of death was not yet released, though his grandfather told a local newspaper that one cause may have been an underlying condition, including possibly an aneurysm.

Teens rarely develop aneurysms, but those that do often do not understand their symptoms including headache, eye pain and sometimes earache, Buckley said.

“Early detection is the key,” she said, noting that people should seek treatment at a hospital if they experience signs and symptoms.

An aneurysm develops when a weak spot develops on the wall of a brain artery, leading to a bulge. Should the weak spot rupture, the blood loss can lead devastating results, including stroke, brain injury or death.

Aneurysms can run in families and ruptured aneurysms are more associated with smoking, but no specific activity is associated with developing an aneurysm or having it rupture, Buckley said.

Dr. Nicholas Bambakidis, director of Cerebrovascular and Skull Base Surgery at University Hospitals Case Medical Center in Cleveland, said brain aneurysms in teenagers and children are rare but they do occur.

“It’s a severe tremendous headache, almost always accompanied by loss of consciousness,” Bambakidis said of brain aneurysm symptoms. "Worst headache of my life. It’s not like a tension headache or a headache after a bad day."

Bambakidis said even an outside trauma like a baseball hitting the head may not lead to rupture and that they are mostly likely to be rupture due to severe trauma that actually pierces the brain.

The biggest predictor of survival is how a patient is doing when they arrive to get treatment, he said.

“How bad was the bleeding and how much damage was done to the brain when it’s bleeding?” Bambakidis said of figuring out the likelihood of a patient surviving.

Brain aneurysms are most prevalent for people between the ages of 35 to 60, according to the Brain Aneurysm Foundation. The condition can be deadly if ruptured and approximately 15 percent of patients with a specific type of aneurysm called an aneurysmal subarachnoid hemorrhage, die before reaching the hospital.

Approximately 30,000 Americans will have a brain aneurysm rupture annually and about 40 percent of these cases are fatal.