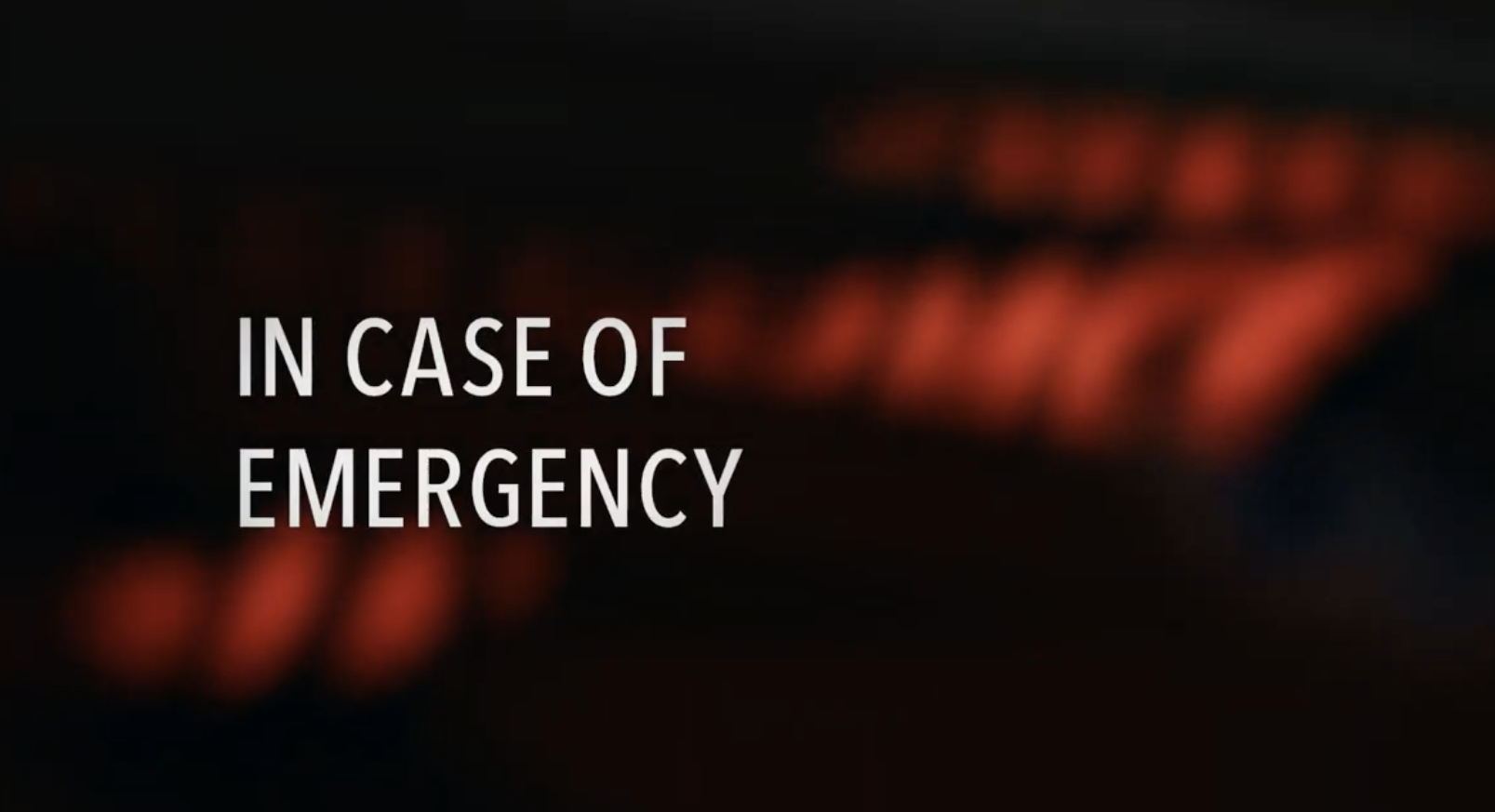 Filmmaker, Carolyn Jones released The American Nurse in 2012, Defining Hope in 2017, and now In Case of Emergency: Without You, We Don’t Stand A Chance.

Jones teamed up with the Emergency Nurses Association (ENA) to create a documentary that celebrates emergency Nurses and the impact they have on patients across the country.

ENA President Patricia Kunz Howard said, "Emergency Nurses do amazing things every single day. They put their patients first without any thought of reward or recognition. With Carolyn's unique style and approach to storytelling, this documentary will pay a proper tribute to that selflessness by showing the world the complicated, yet rewarding, work that defines emergency Nursing and the people who are committed to care."

“When COVID hit, we realized that it is all nurses that we can’t live without,” said Jones. “The role you play is really critical for us in finding our way to a better way of living. I applaud each and every one of you.”

In another interview discussing her new project, Carolyn said, "I want Nurses to feel elevated and come out of this idea that no one else wants to know what they are doing. The public will never understand it until Nurses tell them what goes on. I hope that some Nurses will rise to the surface and find their voices. They are the best story tellers I’ve ever encountered. That’s what I love about interviewing Nurses – boom, the story is right there.”

In celebration of Emergency Nurses Week, the film will be premiered virtually on October 14, 2020.

TRAILER In Case of Emergency: Without You, We Don’t Stand A Chance 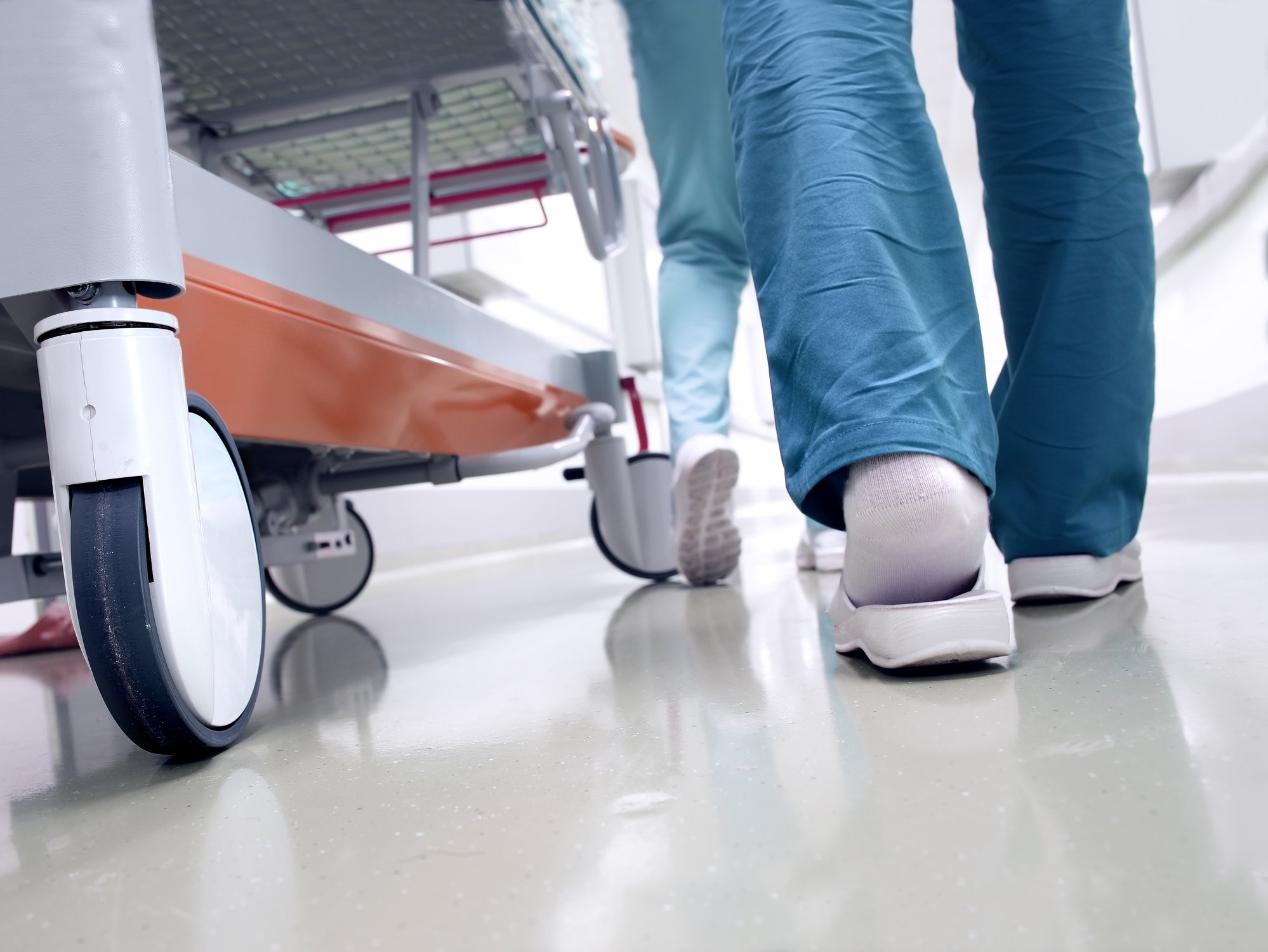 The Difficult Decisions of an ER Nurse

I’ve known a few ER nurses over the years, and all of them have told me that, no matter how much training they have had, how their teachers and textbooks tried to prepare them, and even how much experience in other fields of nursing…nothing prepared them for the reality of working in an emergency room. When choosing any nursing specialty, it is important to test drive the environment before making a final decision. This can easily be accomplished by taking a position as a traveling nurse and visiting different areas of the country as well as different nursing environments. In fact, one of the girls I went to high school with did this, and she found her great love was in pediatrics. Janey, the friend who became a pediatric nurse, actually did a stint in an emergency room for several months and told me some of the hardest things she had ever had to do occurred during that time. Don’t get me wrong, she said that the heartbreak in pediatrics could be excruciating, but that – more often than not – it was a happier place to be.

One of the difficulties she faced in the emergency room was not being able to make a personal connection with the patients. She was with them for only a brief period of time, usually a few hours, before they were discharged or sent to another floor of the hospital. She rarely found out what happened to the patients, even those she felt a connection to. Being able to move on to the next patient and distance yourself from previous patients is difficult. Another difficulty of being an emergency room nurse comes when there are more patients than there are people available to help them. At this point, the nurses, usually the first to see and evaluate a patient, have to decide who is in the most critical condition and get them to see a doctor. Making the decision of who gets medical treatment first was overwhelming for many of the nurses I knew, at least initially. One told me that she finally realized that, the more quickly she was able to make her assessment, the faster everyone would receive the care they needed. This is what stopped her from “hemming and hawing,” as she put it, and put on her decision making cap. While it was true she had to leave some patients in the waiting room who were miserable, they were seen as quickly as she could process those with more pressing conditions. Seeing it in this light made perfect sense to me, and it made me realize that, when I visit the emergency room as a patient, it isn’t that the nurses don’t care. Quite the opposite, really; sometimes they may care too much. I now know that if I’m waiting, there is usually someone with a much more serious problem who is receiving care.

Why did you, or do you want to, become an ER nurse? How has it changed your perspective?