Are You an RN or NP? Participants Needed! 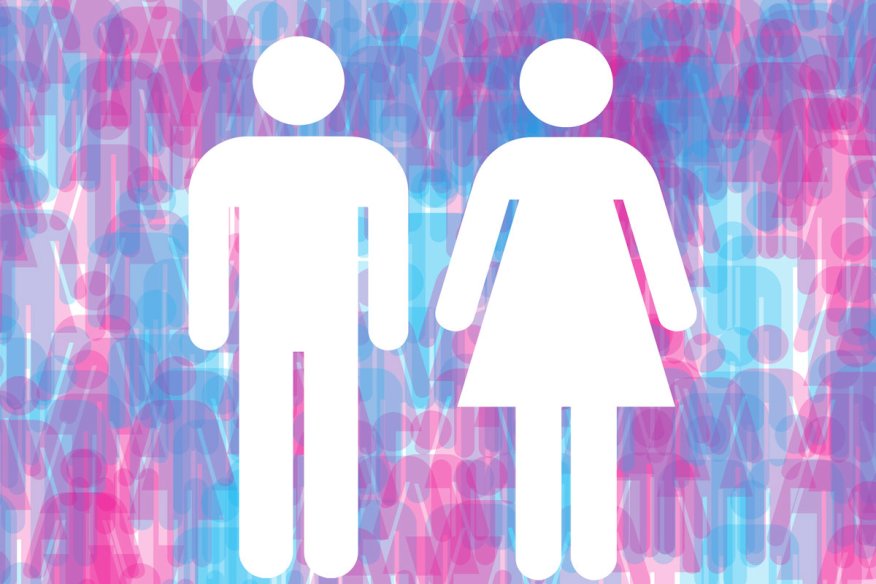 We received this request to help a doctoral student in psychology conduct her dissertation study on Nurses attitudes toward transgender individuals. Perhaps you can take a few minutes and help her?

I am conducting a study of attitudes toward transgender individuals, an important area of research to understand how to improve transgender healthcare.

In your Nursing experience, have you worked with patients undergoing transgender changes? If so, please feel free to share your thoughts and experience.

When Caitlyn Jenner, 65, announced herself to the world on Monday, she joined a group of high-profile transgender women that includes Laverne Cox, star of "Orange is the New Black," and Chelsea Manning. Jenner's debut was greeted with an outpouring of support on Twitter, including politicians thanking her for bringing awareness to transgender people.

Jenner's story, and others', is indeed bringing gender transitioning, which can involve surgery, hormonal therapy and behavioral changes, into the mainstream. "There's certainly a growing acceptance of gender diversity and understanding of how important [affirming internal gender] is," said Dr. Timothy Cavanaugh, medical director of the Transgender Health Program at Fenway Health.

It is estimated that one in 10,000 people who are born male feel their true identify is female or have a strong desire to be female. There are approximately 100 to 500 genital surgeries every year in the United States as part of gender transition, according to the Encyclopedia of Surgery. But that number could be growing.

In the older generation, the demographic to which Jenner belongs, "I think many people thought their only option was to hide their internal gender or repress it [because] there wasn't a lot of social support or acceptance," Cavanaugh said. "With growing awareness, people in their 40s, 50s and up are coming to a place where they can do something about it," he added.

But what does it mean to have gender transition procedures, particularly hormonal therapies and invasive genital and facial surgeries, for this older group, compared with transgender people in their 20s and 30s (which Cavanaugh says is the other common demographic)? Are there health concerns, or benefits, with undergoing physical changes later in life?

Many transgender people take lifelong hormone therapy, and for transwomen (transitioning from male to female) hormones are estrogens and anti-androgens that block their body's testosterone. Jenner reported undergoing hormone therapy, along with a 10-hour facial feminization surgery and breast augmentation. The Olympic gold medalist and former husband of Kris Kardashian said she has not had genital surgery and it's unclear whether she will.

However, as people age, their bodies become less responsive to hormones, and estrogen's effects. Primarily, breast development and weight redistribution will probably be less dramatic in older transwomen compared with younger, Cavanaugh said. At the same time, doctors tend to prescribe a lower dose of estrogen in older women because of concerns of blood clots, and consequent heart attacks and strokes.

"It may mean that it takes a little longer, that the feminization is not as vigorous, or the effects may not be as satisfactory in older transwomen," Cavanaugh said. However, physical changes do still occur, and they have clear psychological benefits for these women. (In transmen, or people transitioning from female to male, testosterone therapy is generally viewed as safer than estrogen and more effective, Cavanaugh added.)

Facial surgery can be part of gender transitioning for transwomen who have manly features, such as sagging brows that develop with age, said Dr. David Alessi, facial plastic surgeon and owner and director of the Alessi Institute in Beverly Hills, California. (He added that transwomen who have effeminate faces may not need surgery.)

It is possible to make the face look younger and more feminine at the same time, Alessi said. For example, lifting the brow makes it less saggy and removes wrinkles. But there are limits. "I can make a 60-year-old male look like a 50-year-old woman, but not like a 20-year-old girl," he said.

The more difficult surgery, for all ages, is genital, and older transgender people have special challenges, Alessi said. In particular, surgeons create a vagina, typically using tissue from the penis. However, that tissue may die in its new location if it does not have good circulation, as is more common in older people, and the surgery would have to be repeated to graft tissue from the colon or mouth, Alessi said. "The goal is to do the genital surgery in one surgery, but more likely it takes two or three surgeries, and that is more likely in older patients," he said.

There are also general problems with any surgery in people in their 60s and 70s. "Often they develop chronic medical conditions, such as high blood pressure and cardiovascular disease, that makes surgery a little bit more risky" because it could exacerbate these conditions, Cavanaugh said

Gender transitioning does not always involve hormone therapy and surgery, however. Among people in their 20s and 30s, who may have more access to information online and to support groups, "we see a number of younger patients who say, 'I just need my identity affirmed,'" Cavanaugh said. They can sometimes achieve this goal through dress and social behavior and finding groups of like-minded people.

"[Yet] there are always going to be people who really feel a disconnect between internal gender and anatomy, especially when interacting with the world, that it makes more sense and is really beneficial for them to masculinize or feminize the body," Cavanaugh said.

A national study of transgender people finds peer support, family support and pride in transgender identity, are among the protective factors for the clinical depression and anxiety often experienced by this population.

The study is published online in the American Journal of Public Health.

"While peer support has generally been encouraged in clinical work, what has not been demonstrated until now is that it can actually make an important difference by buffering the impact of discrimination on mental health related to being transgender," said Walter O. Bockting, PhD, lead author of the study, and a Professor at Columbia University School of Nursing and the College of Physicians and Surgeons.

Bockting is also co-director of the newly established LGBT Health Initiative in the Division of Gender, Sexuality, and Health at New York State Psychiatric Institute and the Columbia University Department of Psychiatry.

Among the 1093 transgender individuals whose data was analyzed:

The researchers found that, as they had hypothesized, "family support, peer support, and identity pride all were negatively associated with psychological distress, confirming these assets are protective factors."

"This provides the first empirical basis for clinicians to encourage peer support, and for social service and health organizations to provide avenues for peer support, such as offline or online support groups and group therapy," Bockting says.

"In addition, interventions, advocacy and public policy initiatives are needed to confront social structures, norms and attitudes that produce stress associated with stigma, prejudice and discrimination so that the high rates of psychological distress found among transgender populations can be reduced."