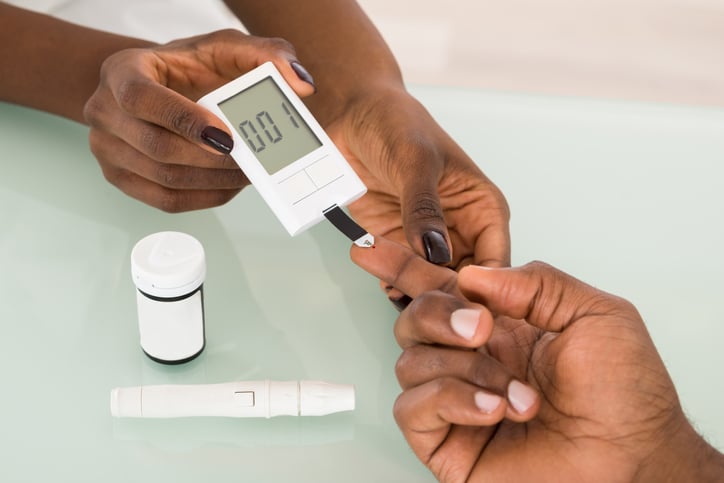 Dr. Victor Montori was the Medical Director for our Mayo Clinic Center for Social Media when we launched it, and when he stepped aside two years later Dr. Farris Timimi succeeded him in that role.

But Dr. Montori remains committed to using social media tools to empower and engage patients. As you will see from this presentation at our Mayo Clinic Transform conference, Dr. Montori is passionate about helping patients deal with the burden of disease, and particularly in managing time-consuming treatments. As he says, for patients with multiple diseases and conditions, following all of their doctor’s treatment prescriptions can be “the equivalent of a part-time job.”

Dr. Montori is collaborating with colleagues internationally on a Burden of Treatment study. There are two ways you can help:

We're excited to be able to play a role in helping Dr. Montori and his colleagues look for ways to help patients manage the "extra job" they have in coping with chronic conditions. Please join us.