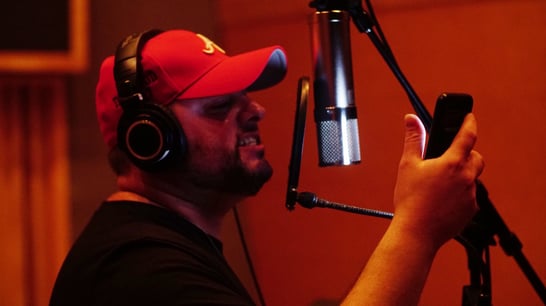 A Department of Veterans Affairs initiative targeting staph infections in hospitalized patients has produced positive results, according to data released by the VA.

“These results are striking,” Carolyn Clancy, MD, VA’s interim under secretary for health, said in a news release. “Healthcare-associated infections are a major challenge throughout the healthcare industry, but we have found in VA that consistently applying some simple preventive strategies can make a very big difference, and that difference is being recognized.”

MRSA infections are a serious global healthcare issue and are difficult to treat because the bacterium is resistant to many antibiotics. In a Centers for Disease Control and Prevention 2012 MRSA surveillance report from its Active Bacterial Core surveillance, the CDC cites 75,309 cases of invasive MRSA infections and 9,670 deaths due to invasive MRSA in 2012, according to the release.

“The VA healthcare system is able to implement and assess these prevention strategies,” Martin Evans, MD, director of VA’s MRSA control program, said in the release. “What we’ve learned translates into better healthcare for the veterans we serve.”