The Evolution of Medicine

Modern medicine has helped lead to a surge in average life expectancy, which was only about 36 in the late 1800s. With humans routinely living into their 100s, advances in medical science are to thank. Let’s take a journey through the history of medical advancements.

Cancer
400 BC: Hippocrates uses the term “karcinos” to describe tumors. “Karcinos” evolved into cancer. It’s not yet known what causes cancer, with theories including imbalanced “humors” in the body.
Immunization and disease prevention
400 BC: Hippocrates describes mumps, diphtheria, epidemic jaundice and other conditions.
Mental illness
400 BC: Mental disorders are understood as diseases rather than symptoms of demonic possession or signs of having displeased the gods.

Cancer
2nd century AD: Galen describes surgical treatments for breast cancer, which include removing early-stage tumors. But the surgeries are brutal and often fatal. For centuries, these rudimentary surgeries are the only treatment for cancer.

Immunization and disease prevention
1100s: The variolation technique is developed, involving the inoculation of children and adults with dried scab material recovered from smallpox patients.

Immunization and disease prevention
1798: Edward Jenner publishes his work on the development of a vaccination that would protect against smallpox. He tests his theory by inoculating 8-year-old James Phipps with cowpox pustule liquid recovered from the hand of a milkmaid, Sarah Nelmes.
Mental illness
Late 1700s: After the French Revolution, French physician Phillippe Pinel takes over the Bicêtre insane asylum and forbids the use of chains and shackles. He removes patients from dungeons, provides them with sunny rooms and allows them to exercise on the grounds. Yet in other places, mistreatment persists.

Surgery and medical technology
1818: Human blood is transfused from one person to another for the first time.
Mental illness
1840s: U.S. reformer Dorothea Dix observes mentally ill people in Massachusetts, seeing men and women of all ages incarcerated with criminals, left unclothed and in darkness and forced to go without heat or bathrooms.
Cancer & surgery/medical technology
1846: Anesthesia becomes widely available, helping expand options for surgery. Among cancer patients, surgery to remove tumors takes off.
Surgery and medical technology
1867: British surgeon Joseph Lister publishes Antiseptic Principle in the Practice of Surgery, extolling the virtues of cleanliness in surgery. The mortality rate for surgical patients immediately falls.
Immunization and disease prevention
1881: Louis Pasteur and George Miller Sternberg almost simultaneously isolate and grow the pneumococcus organism.
Mental illness
1883: Mental illness is studied more scientifically as German psychiatrist Emil Kraepelin distinguishes mental disorders. Though subsequent research will disprove some of his findings, his fundamental distinction between manic-depressive psychosis and schizophrenia holds to this day.
Surgery and medical technology
1885: The first successful appendectomy is performed in Iowa.
Mental illness
Late 1800s: The expectation in the United States that hospitals for the mentally ill and humane treatment will cure the sick does not prove true. State mental hospitals become over-crowded, and custodial care supersedes humane treatment. New York World reporter Nellie Bly poses as a mentally ill person to become an inmate at an asylum. Her reports from inside result in more funding to improve conditions.
Cancer
1889: William Halsted develops the radical mastectomy to treat breast cancer; the technique includes the surgical removal of the tumor, breast, overlying skin and muscle.
Surgery and medical technology
1890s: Chemical agents are used to minimize germs. Carbolic acid is put on incisions to minimize germs and decrease infection rates.
Cancer
1895: Wilhelm Conrad Roentgen invents X-rays. Radiation therapy follows.
Surgery and medical technology
1895: The first X-ray is performed in Germany.

Surgery and medical technology
2000: Robotic surgical systems win U.S. Food and Drug Administration approval.
Cancer
2001: The FDA approves Gleevec, the first drug to target a specific gene mutation.
Surgery and medical technology
2003: The sequence of a complete human genome is published.
Immunization and disease prevention
2006: A vaccine is developed to prevent cervical cancer due to human papillomavirus.
Immunization and disease prevention
2009: The vaccine court rules that the mumps/measles/rubella vaccine, when administered with thimerosal-containing vaccines, does not cause autism. 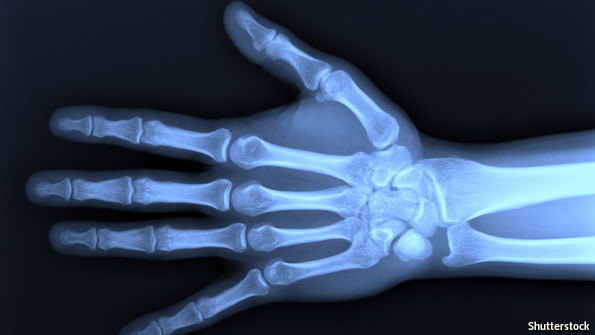 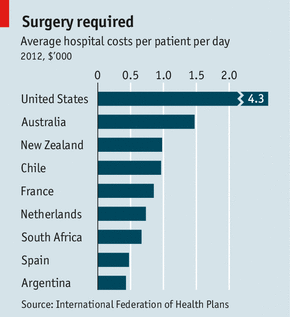