The Impact of Racism on Public Health 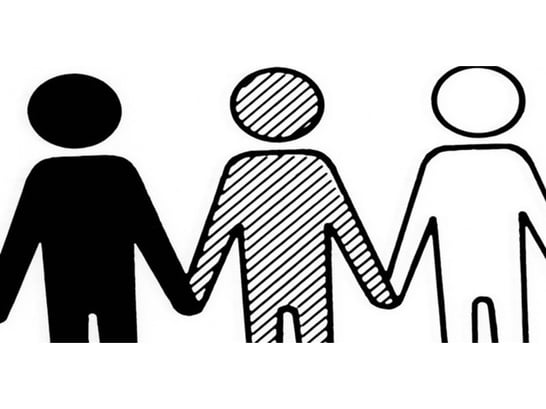 Whether it’s the mere anticipation of discrimination, or violence as a manifestation of prejudice, racism has negative impacts on the mental and physical health of its victims, including “increased stress, depression, high blood pressure, cardiovascular disease, breast cancer, and mortality.” A study in the American Journal of Public Health found that perceived discrimination influences lifestyle decisions like overeating, internalizing aggression, and developing poor coping strategies that impact long-term health.

These lifestyle choices are part of a vicious cycle that can be influenced by social determinants of health, which are “conditions in one's environment — where people are born, live, work, learn, play, and worship — that have a huge impact on how healthy certain individuals and communities are or are not,” according to Healthy People 2020.

In addition to affecting long-term health, social determinants can be barriers in seeking quality health care, and can lead to poorer outcomes after treatment. Many minorities cite racial discrimination as a primary barrier to seeking health care — particularly treatment for mental health issues. In a survey of adults who experienced an unmet need for mental health treatment in the past year, respondents across all racial group cited discrimination as a primary barrier to seeking treatment. Nearly a quarter of respondents said they anticipated negative stigmas surrounding treatment to impact relationships and employment circumstances.

As key resources in patients’ access to quality primary care, health care professionals, like Family Nurse Practitioners, must understand these implications of racial discrimination among other social determinants, and mitigate harmful, pervasive effects through opportunities like these:

An integrated approach to mitigating discrimination can address both the causes and effects of its impact on accessing quality care. This means nurses should work together with other health practitioners, social workers and educators to understand and identify at-risk patients and appropriate strategies. Above all else, the goal is to help patients feel safe, understood and heard when seeking health care or treatment.